Colorado Dental Group was a winner of the Better Business Bureau of Southern Colorado’s BBB Excellence in Customer Service Award in 2012, 2013, and 2014. 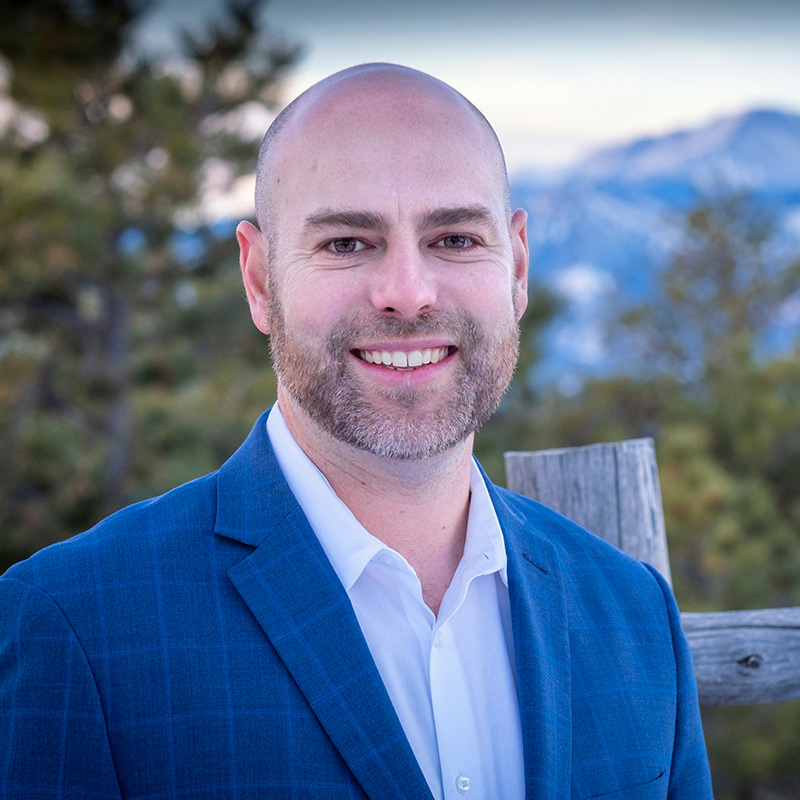 Dr. Scott N. Frederick attended Cal Poly in San Luis Obispo where he graduated with a Bachelor of Science in Biochemistry. He subsequently went on to dental school at The University of Southern California. While in dental school, he took trips to Costa Rica and Belize with the Ayuda Dentistry Clinic, a volunteer organization that provides free dental services to underserviced populations. Also while at USC, he was on the IV sedation and the Emergency Response Team working underneath Dr. Stanley Malamed. He served as President of the Chi Chapter, Delta Sigma Delta Dental Fraternity. Upon graduating, Dr. Frederick received the Tom Asfkin Fakour Leadership Award, The Distinguished Service Award from Delta Sigma Delta, the Dental Materials Academy Award, and the Fixed Prosthodontics Award from USC. 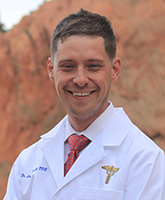 Dr. Lucas Castillo was born and raised in Memphis, Tennessee where he received his dental degree from The University of Tennessee College of Dentistry in 2013. After graduating from dental school, Dr. Castillo made the decision to move across the country and make Colorado Springs his new home. Dr. Castillo loves the outdoors and everything Colorado has to offer. In his free time, he enjoys snowboarding, mountain biking, and hiking with his 3 dogs. Since a young age, Dr. Castillo has only ever wanted to accomplish one goal in life, and that is being a dentist. He is passionate about his job and loves being able to provide the best quality dental care possible. 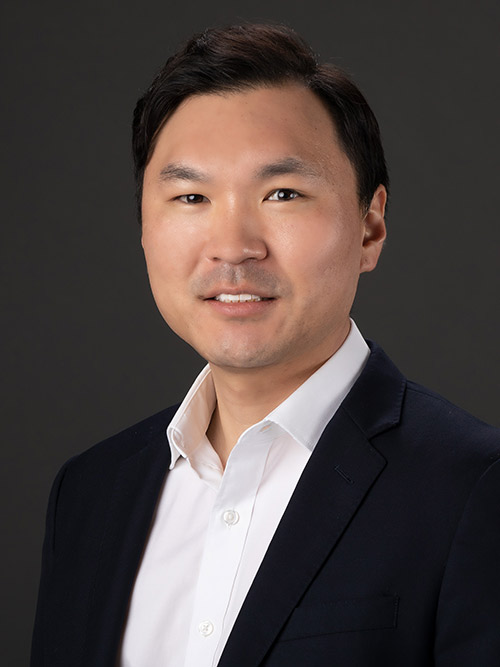 Dr. Andrew Baek was born in Sydney, Australia, and raised in Atlanta, Georgia. He attended Emory University in Atlanta where he graduated with bachelor’s degrees in biology and visual arts. Dr. Andrew completed his professional training at the University of Nevada Las Vegas, School of Dental Medicine (UNLV SDM) where he earned a doctoral degree in dental medicine (DMD).

Dr. Andrew has been practicing general dentistry in Colorado since 2018, and he proudly calls Colorado Springs his home. Dr. Andrew likes to engage in outdoor activities on his spare time and especially enjoys hiking and camping the southwestern United States. He is also a big fan of meditation and calisthenics. 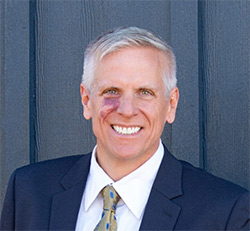 Dr. Greening is a graduate of The University of Detroit School of Dentistry in Detroit Michigan.  He went on to complete a General Practice Residency at The Ohio State University in Columbus Ohio before joining the United States Air Force.

For the next 29 years, Dr. Greening was stationed all over the world including a duty to Greenland and Saudi Arabia before attending Orthodontic Specialty training in San Antonio TX.

Dr. Greening has lived off and on in the Colorado Springs area since 1997 and likes to consider himself a Colorado Native and calls this home.

He has three daughters and resides in the Northern Colorado Springs area.  He enjoys spending time with his family and enjoying the outdoor life that Colorado has to offer going skiing, and hiking. 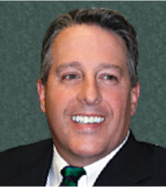 Dr. Huber enjoys coaching his sons’ sports teams, which includes football, baseball and wrestling. He is married with three sons.

Laurie has been in the field of dentistry as a dental assistant,
dental educator, and patient coordinator for 28 years. She received her
training in Southern California and has had the opportunity to work
with patients in California, North Carolina, Germany, and Colorado.

Mona has been working in the dental field since 2011. Her favorite
part of the job is utilizing her passion for excellent customer
service in providing patients with the best experience!  Mona has a
bachelor’s degree in Business Management from CSU-Pueblo.  In her
spare time, she enjoys watching her two sons play basketball, football, and baseball.